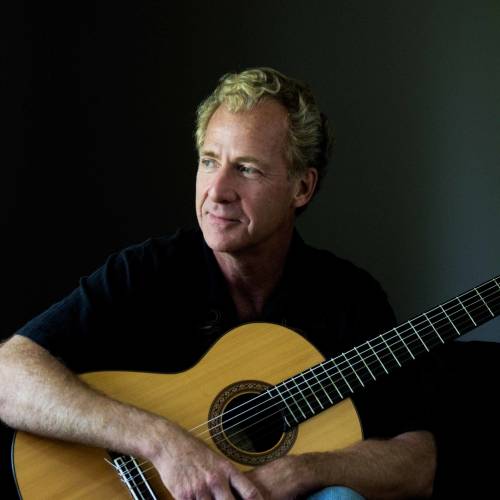 Located in London, Ontario, Mr. Love has performed as a classical guitarist from Los Angeles to Quebec City. He received his musical training at Los Angeles Valley College (Robert Mayeur) and the University of Southern California (James Smith, William Kanengiser). Other teachers include David Grimes and George Arvola. He has also played in master classes with David Leisner, Manuel Barrueco, David Russell and Benjamin Verdery. Awards include the Ensemble Award from U.S.C., the Music Faculty Scholarship from L.A.V.C. and first place in the L.A.V.C. Classical Guitar Association competition.

In addition to his performance schedule, Mr. Love has a thriving teaching practise in association with Conservatory Canada, working one on one with students of all ages and coaching ensemble classes.