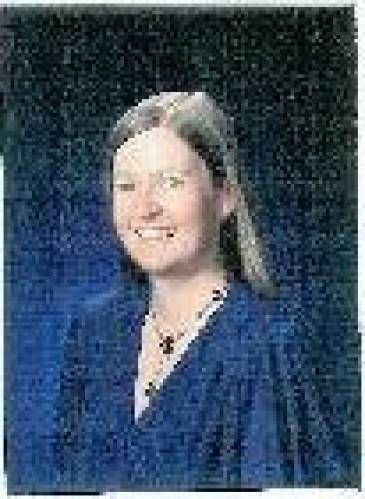 Lelia Loban lives in Virginia in the USA, where she annoys her cat by pounding on the piano (while hoping that her piano teacher, Arthur Eisler, has given her up as hopeless and no longer bothers to spin in his grave) and shrieking away on clarinets, recorders and saxophones, most of them decrepit, oops, she means antique, of nearly all sizes, including her favorites, E-flat contra clarinet and B-flat bass sax. Occasionally she threatens the cat with the cornet or the bodhrán but is afraid too much of either of those would inspire mutiny even from her long-suffering, violin-playing husband. A former stained glass designer-builder with a degree in English from the University of California at Berserkley, oops, she means Berkeley, Lelia wrote film criticism and book reviews for "Scarlet Street: The Magazine of Mystery and Horror" from 1993 until the 2007 death of the editor, Richard Valley. She now writes for "Scarlet: the Film Magazine" and also for "Van Helsing's Journal."