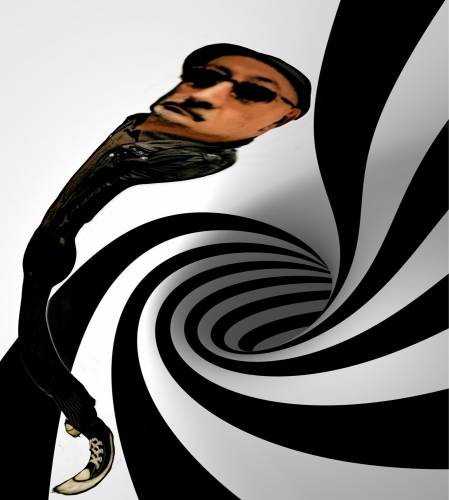 Born in England 1956 (you do the math!). I am a self-taught musician who plays play piano, mandolin and guitar and have been writing vocal and instrumental music for over 40 years.

I compose using a variety of methods including instrumental improvisation, fractal music generation, writing directly into Sibelius and sample manipulation/cut and paste. I perform regularly on keyboards in a highly regarded soul and rock and roll function band and have been involved in live performance in many genres since my late teens. I also occasionally do studio sessions involving performance, arranging and programming. I write music in a broad range of styles including electronica, avante garde and musique concrete as well as the fully scored classical pieces you will find here.

Started contributing to SibeliusMusic in 2003, before it became Score Exchange.