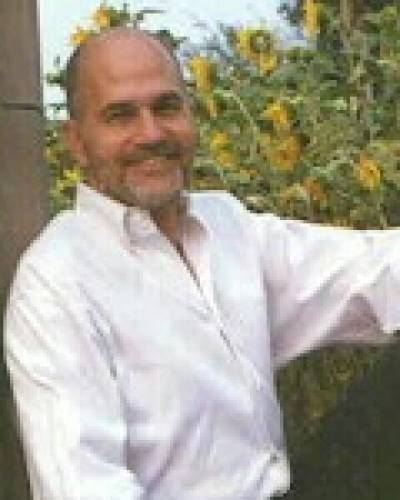 Maurice Saylor, who has been described in The Washington Post as "one of the more imaginative composers in town," was born in Neptune, New Jersey, and graduated with a BM and MM in Music Composition from The Catholic University of America. His music has been performed by the Contemporary Music Forum, at the Bowling Green New Music & Art Festival, the Delius Festival, and throughout the United States, Central America, Europe and the Middle East, with broadcasts over commercial and Public Radio.

Mr. Saylor has received grants from the DC Commission on Arts and Humanities, the Maryland State Arts Council and The American Composers Forum. Recently nominated for a Wammie award he has also received three awards from the Delius Composition Competition, and songs from his set Laudis Corona took both first prizes in song (Art Song and Sacred Song) at the 2005 Diana Barnhart American Song Conference. He was the featured composer for the 2006 Diana Barnhart American Song Forum. Other awards include the David Lloyd Kreeger Creativity Award in composition; the Church and the Artist Award; the National Capital Area Composer's Consortium Composition Competition; and the Omaha Symphony Guild New Music Competition.

In 2005, he, Andrew Earle Simpson, and Phil Carluzzo founded the Snark Ensemble (SnarkEnsemble.org) to present live performances of the composer/performers' new scores for vintage silent films. The versatile ensemble performs on a wide variety of instruments including many reviled by society and/or rejected by people of good taste and common sense. The Snark Ensemble's work has been presented at the International Dance Festival in New York City, and was selected to be included in the DC Commission on the Arts and Humanities' Touring Artist Roster. They have played live on the Kojo Nnamdi Show and were featured on the front page of Annapolis Capital's Style section. Several of their scores are soon to be aired on Turner Classic Movies. Their music is featured on a four-DVD set, The Harry Langdon Collection: Lost and Found (released by All Day Entertainment in December 2007) and a new four-DVD set, Becoming Charley Chase, released in July 2009.

Mr. Saylor served as Composer-in-Residence for Cantate Chamber Singers twice (2002-2004 and 2006-2008) resulting in the creation of the Concerto in A for Cello and Vocal Orchestra (2008) and Saylor's magnum opus The Hunting of the Snark: an Agony in Eight Fits (2004), which was lauded in The Washington Post thus: "It was irresistible from start to finish - clever, deeply engaging, and performed with enthusiasm and evident delight by everyone involved." A recording of The Hunting of the Snark and three Snark Ensemble silent film scores will be released on Naxos Records in 2010.

Mr. Saylor is also the Music Librarian at The Catholic University of America where he has worked as a music information wrangler for over twenty years.