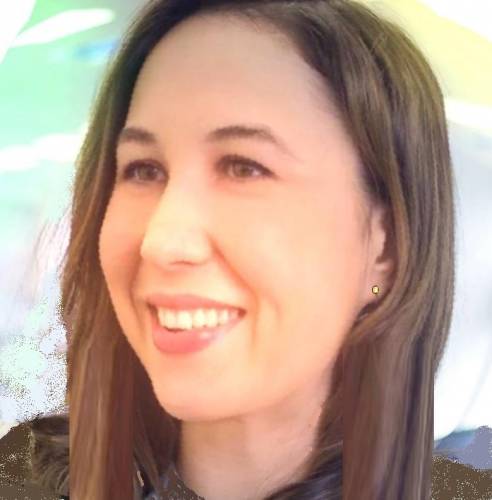 Nova Harald was born in Melbourne, Australia in the early 1950’s and from a very early age showed no interest in music at all. It was not until she was in her early 20’s, as a way to overcome boredom, she decided to write music even though she had never bothered to learn anything about the subject. Her first songs were terrible but she forced her family and friends to listen to and sing them. The embarrassed smiles of her victims encouraged her to continue in this pursuit. Nova has now been writing songs for over 30 years but there is no sign of improvement, in fact the songs may have got worse. In recent years family members have tried to encourage Nova, through a monetary reward, to stop writing. This met with some early success but unfortunately Nova soon returned to writing songs. Fortunately for Nova, she discovered Sebelius Music Software and Scoreexchange where her music could be published with no quality control. To her families amazement, some people have actually listened to her music (more than once) but this may be a reflection of the lack of discernment by the people who listen to music on Scoreexchange. Nova’s other interests include collecting ants and solving simultaneous quadratic equations.