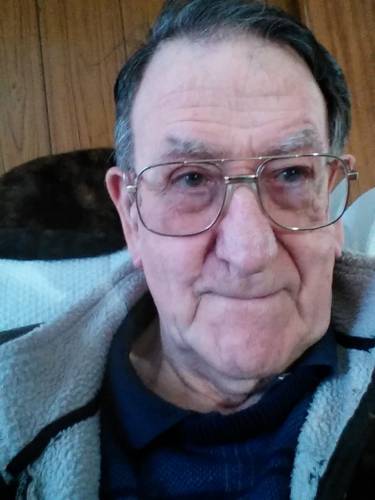 Born in Islington, London, United Kingdom. I started playing violin at school and within the first year had won the school's music prize. I entered the British Army in 1958, into The Royal Engineers Staff Band in Aldershot and served the full 22 years. Whilst in the band, I discovered arranging music as a hobby and arranged and composed many pieces for concert military band, many of which were broadcast on BBC radio, BBC TV and placed onto records, cassettes and CD's.

For a while, I spent time as copyist to Ronald Binge - composer of Elizabethan Serenade, The Water Mill and many other fine pieces. Binge was also famous for creating "The Mantovani Sound" (cascading strings).