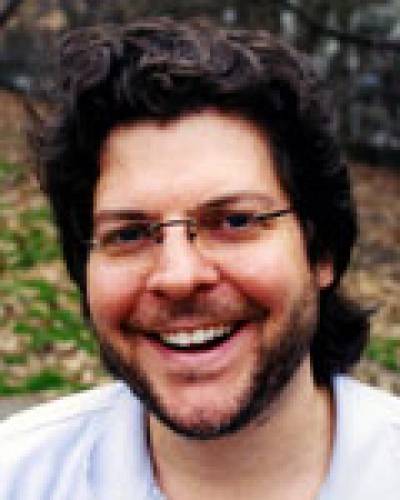 His music has been performed internationally and at prominent venues in New York. Highlights include a performance on September 11, 2002, of his flute solo Remembrances at Merkin Concert Hall, a performance of Design for Lightning by trombonist Haim Avitsur in Israel, and a July 2006 concert of his songs in Bulgaria. As well, his compositions have been performed at CAMI Hall, the Ethical Culture Society, Symphony Space, and numerous times at Mannes College of Music.

Mr. Russell's approach to composition embraces both popular and classical idioms. In his music, he often endeavors to bridge the gap between these two styles. He is interested in musical theater and has participated in the BMI Musical Theater Workshop. He has written many songs for sundry musical projects. He currently resides in New York City, where he is the Associate Director of the Mannes College of Music Extension Division.

Richard Russell has been active in the New York Composers Circle for several years, having served on its Steering Committee and acting as Managing Director. Currently, he acts as the NYCC webmaster and In The Loop newsletter editor. He is also the artistic consultant for In Mid Air Productions, which has presented several pieces by Richard.