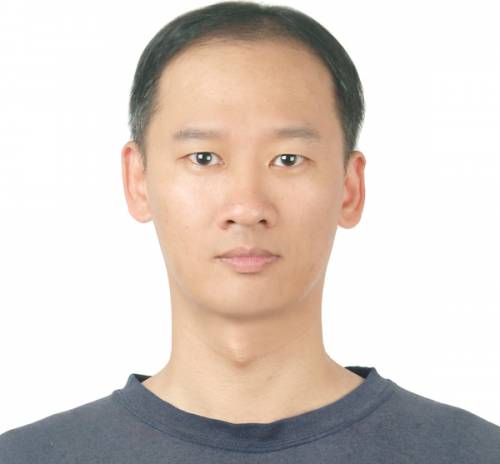 Stanley Pingtung Hung (Stanley P. Hung) is the representative of Taiwan Liyun Technology Co., Ltd. (2014.8-). He had a bachelor's degree of Electrical and Engineering of National Taiwan Ocean University (2004.6). He had been a master's student in Electrical and Engineering of National Central University (2004.9). He was former member of Tuesday Toastmasters at MIT club with ACG certificate awarded by Toastmasters International (2008.12-2013.9). He was selected as Marquis Who's Who in the World 2009 and 2012. He was a former trombone player of Taipei Civic Symphonic Band. He was an assistant conductor of New Taipei Municipal Banqiao Senior High School Alumni Band (2010.9-2011.8).

Inspire Infinite Potential, Op.1 was his first music composition, and composed for the Massachusetts Institute of Technology Concert Band (Cambridge, MA USA) 70th Anniversary in 2019. Its U.S. premiere was conducted by the music director Thomas E. Reynolds, Ph.D., and performed by MIT Concert Band at MIT Kresge Little Theater (2019.12.10). Its Taiwan premiere was conducted by Wei-Pang Lin, and performed by Chien Tai Brass Band. This composition had collected by the Indiana University Foundation in the United States, University of Toronto Libraries in Canada, National University of Singapore Libraries in Singapore, National Central Library in Taiwan, and ECA Library at the University of Edinburgh in Scotland.