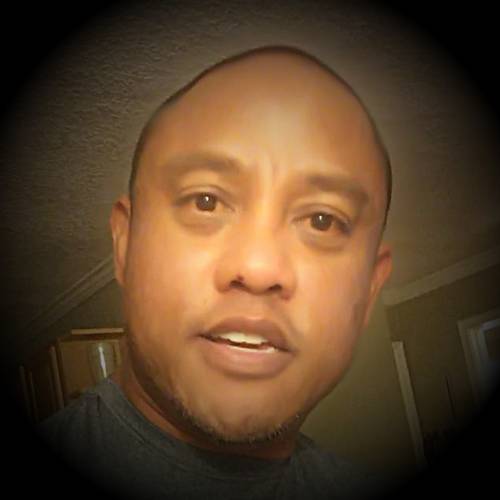 Tito Abeleda is the founder, music composer and producer at Visionary Quest Records creating a wide range of music from Modern Classical, Cinematic to EDM music with a growing following of over 17,700 followers on Spotify.

Tito graduated cum laude with High Honors from Butler University, Jordan College of Fine Arts with a B.A. in Performing Arts majoring in Music, Dance, and Theatre. Tito marched to the beat of his own drummer. While many begin their careers as performers first, Tito was first a director and choreographer of a multitude of live shows across the U.S. and abroad for many years. Tito then began to hear his calling from the Great White Way. He decided to begin his performing career in New York City. He knew that in order to be able to audition for Broadway shows at that time, he needed his Actors Equity card. To get this card, he needed to do a lower level Equity show. Responding to an open call for stock tour of The King and I, Tito changed one of his flight plans on a choreography gig to go to New York for the audition. Fate smiled and he landed the gig in 1989. Now with Equity card in hand, Tito’s next audition was for a Broadway show, Shogun: The Musical by novelist James Clavell. He got the gig as an original cast member with his Broadway debut in 1990. That show marked the beginning of a long meaningful, memorable, and fulfilling 10-year chapter on Broadway. Without pause he joined the cast of Miss Saigon in 1991 having performed with Jonathan Pryce and Lea Salonga. He left Miss Saigon when offered the role of King Simon of Legree in Jerome Robbins' “Uncle Tom's Cabin” ballet, in the 1996 Broadway Revival of The King and I with Lou Diamond Phillips, Donna Murphy, Faith Prince, and Marie Osmond. After its closure in 1998, Tito returned to Miss Saigon, this time on its National Tour as its swing and dance captain until its closure in 2000. With over 30 years of professional experience in the entertainment industry, Tito has worked as composer, music director, director/choreographer, Broadway performer, and producer, Tito felt compelled to reconnect with the arts, but this time in a different way - composing music.

In 2017, Tito founded Visionary Quest Records to embody his music. Notably, Visionary Quest Records music is all instrumental. Its mission statement is that Visionary Quest Records is a record label helping creators bring their creative visions to life with music and art. His music conveys a wide range of human emotions from powerful, epic, driving, to meditative, tranquil, to grief and sorrow expressed through modern classical, new age, to hip-hop and EDM via orchestral, chamber ensembles and electronic instrumentation. Tito composes and produces his music from his home studio.

Tito's music can be found on all your favorite platforms. Tito’s modern classical pieces are also published on Sheet Music Plus, Parts and Score, and ScoreExchange.