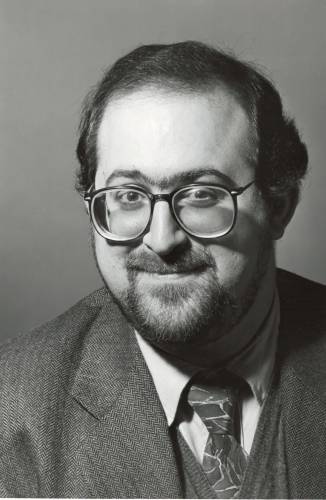 Trumpeter and composer Warren Wernick has performed throughout the United States, Canada, and Europe. He is a founding member of The Original Majestic Brass Quintet (founded 1982), has performed with the Gramercy Brass Band and The Goldman Band and held the position of principal trumpet with the New Philharmonia of Portugal from 1987-90. Mr. Wernick has performed with many of the leading community orchestras in New York City. He is a member of the Greenwich Village Orchestra and has served as acting principal trumpet with that group. He has also performed with The Riverside Orchestra and The Park Avenue Chamber Symphony.

Mr. Wernick is also a noted arranger and published composer, mainly for winds and brass. His works have been performed worldwide; most recently by the Oakwood Chamber Players, Madison, Wisconsin; the Stony Brook Summer Music Festival; the Oasis Ensemble of San Diego, California, the Hancock Chamber Players of Philadelphia and the Manhattan Wind Quintet at the Phillips Collections In Washington, D.C. Mr. Wernick was a scholarship student at the Juilliard School of Music where he received his Bachelor's and Masters's degrees in performance. His studies included trumpet performance with Mark Gould and William Vacchiano. Many of his arrangements and original compositions are available from WW Music Enterprises.

"Warren Wernick writes music that is beautifully crafted and fun to play. Mr. Wernick's compositions are powerful and at the same time cleverly express his wry sense of humor. Warren is a fine trumpeter and knows how to write for the instrument. Highly recommended for all levels." - Mark Gould, former principal trumpet, Metropolitan Opera Orchestra