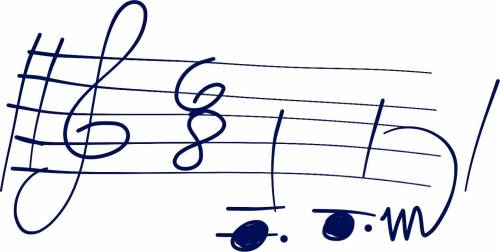 I was not a willing music pupil in my formative years, where formal tuition only lasted a couple or three of years. I was never the less still passionate about my music and played piano and keyboards in many bands over the years, progressing from punk, through heavy rock to blues. I was always writing other music behind the scenes, but rarely on a score (although I did try). I recorded my music on sequencers generally, and in many cases stored them in my head until their memory had faded or evolved into something else.

I played blues piano semi-professionally in Edinburgh for around 10 years until moving to Glasgow and starting up a Structural Engineering business and a family. My dedication to this prevented playing live where there were others who depended on my commitment to their band.

I still needed to have music in my life to maintain a degree of sanity so I went back to school in 2003 to pick up where I left of all these years ago. I studied and practiced for 5 years with Lily, my tutor, and worked through grades 5 to 8 piano. During that period, my father introduced me to Sibelius, which opened up a whole new world for me to preserve my musical thoughts and heaven forbid – allow others to play them! Still looking for a book titled 'how to survive as a musician as a raging dyslexic’ amongst other things. Maybe I'll have to write it myself…..

I joined John Maxwell Geddes on a couple of his composition courses at Glasgow University in 2009 and had a couple of my pieces played by Paragon Ensemble musicians. ‘Hands on’ with musicians and short order composing is a fantastic way to learn and thoroughly recommended. I still have much to learn and will only stop learning when I am 6 foot under.

I like and listen to all musical genders although I struggle with Minimalism and Country And Western. I have a strong historical affiliation with Beethoven’s music but I spend most of my musical spare time with Debussy.