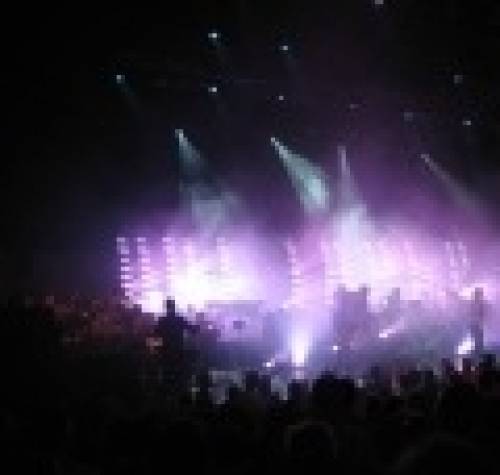 As a composer Alastair King has written music for major film and television productions. He has contributed additional music to HARRY POTTER AND THE ORDER OF THE PHOENIX (Warner Brothers), the Academy-Award winning Wallace and Gromit movie, THE CURSE OF THE WERE-RABBIT (DreamWorks/Aardman), SHREK (DreamWorks) and CHICKEN RUN (DreamWorks/Aardman). His television credits include DAN CRUIKSHANK'S ADVENTURES IN ARCHITECTURE (BBC), ITV3 CRIME THRILLER AWARDS (Cactus), THE LAST DETECTIVE (Granada), THE BRITISH BOOK AWARDS (Cactus), SECOND NATURE (TNT/Granada) and WILLIAM AND MARY (Meridian).

A full list of media credits can be viewed here: www.imdb.com/name/nm1071859/

Alastair is Principal Conductor of the Chamber Orchestra Of London (COOL) and has conducted a variety of other orchestras and choirs including The London Symphony Orchestra, BBC Concert Orchestra, Northern Sinfonia, London Session Orchestra, Metro Voices, RSVP Voices, the Bach Choir and the Choir of the King's Consort.

He has also collaborated with a number of people from the field of pop and rock including Jarvis Cocker, Ben Folds, Moya Brennan (Clannad), Mark Knopfler, Alan Clark & Guy Fletcher of Dire Straits and has contributed to advertising campaigns for British Airways.com, Lexus and FIFA World Cup 2002.

As a concert composer he has had international success. In 2001 Alastair was the only European entry to reach the final of Masterprize. His work, HIT THE GROUND (RUNNING, RUNNING, RUNNING), was recorded by the BBC Philharmonic and broadcast worldwide as well as released on CD. The London Symphony Orchestra, conducted by Daniel Harding, performed the work at the Barbican Centre in October 2001 to a live radio audience in over 30 different countries.

The Bath International Guitar Festival commissioned THREE DANCE MINIATURES in 2002. They were recorded on CD by Tom Kerstens and toured around Europe during 2004. In 2003 Alastair completed THE GAMES WE PLAY - a piece for marimba and piano for Evelyn Glennie. HINTS OF IMMORTALITY, a work for chorus and ensemble commissioned for Calne Festival's 30th Anniversary received a standing ovation at its premiere in October 2004. The following month Alastair's new CONCERTO FOR YOUTH ORCHESTRA was a big success at its premiere at the Bridgewater Hall by Stockport Youth Orchestra and was followed by three more performances from different Youth Orchestras in 2005. Also in 2005, Alastair was commissioned by to write an organ Voluntary to end the 2005 London Contemporary Church Music Festival entitled VOLANTE which was subsequently broadcast live on BBC Radio 3 in May 2006.

His concert music is also published by Chester Music.