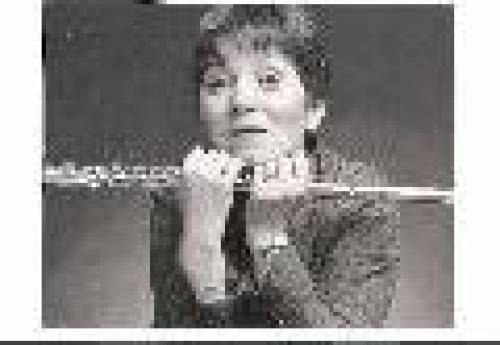 Judith Katz was born in New York City, where she was a product of the New York City school system. After graduating from the famous High School of Performing Arts, she attended the Manhattan School of Music, where she earned a Bachelor of Music degree in performance on the flute and later on, a Master of Music degree in Music Education. Her flute studies were with Harold Bennett, James Politis and Herbert Levy.

Judith presently free-lances with various New York concert bands, where she plays both flute and piccolo. She also has an extensive teaching schedule which divides her time between both private and school teaching on various levels. Judith is a full-time New York City high school music teacher in Queens, NY. She is also the Center Director of the Queens Salute to Music Program, which taps into her talents as a conductor.

In addition to Judith's work as Adjunct Instructor of Woodwind Methods at Hunter College of the C.U.N.Y. system, she is an arranger, with two books of flute duets published by Oceanna Music Publications and recently, a new book of flute trios, published by Imagine Music Publishing.