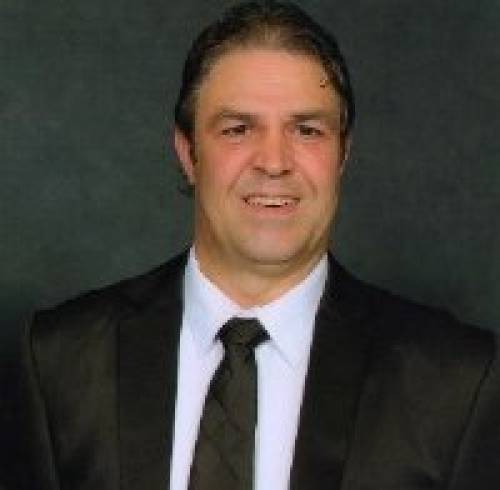 I done vocal training with Bets Botha and Lorraine Havermann. I done choral conducting with Prof Johan VD Sandt a professional in the world of Choral Music. I studied music theory and compostion with Prof Alexander Johnson.

In 2002 I started singing with UNISA Ad Libitum a choir that specialises in modern and rennaissance music.

I also had the opportunity to sing with Opera 2000 and Cantcum Norvum. I also sang in the chorus of Salon Music.

I had the privelage of singing with the OFS Choral group in 2003/2004 when John Rutter visited South Africa.

Uncategorised music
Alexander’s Fugato
All Creatures of our God and King
Boogie on Black Keys
God Of Our Fathers
Jesus, Saviour, Redeemer of Men
Maranatha
O With Joyful Hearts
The Night (Adapted from All Through The Night)
ScoreExchange.com is operated by ADAP Solutions Ltd. ©
Sell sheet music |
Terms | Privacy |
Contact us | Blog |
Advertise | Help