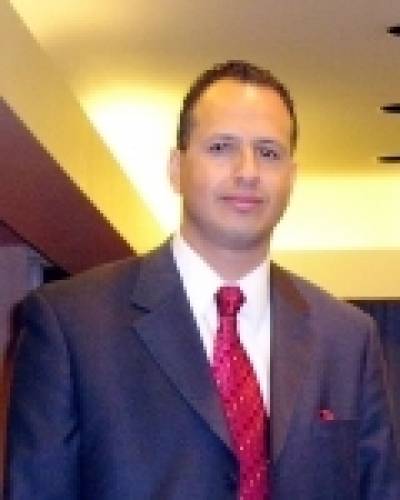 Cappella Cervantina, founded in 1993 and considered one of Mexico's most successful early music ensembles, is under the direction of Mexico's best-known recorder player Horacio Franco.

With Maestro Franco, I had a privilege to tour several Mexican Music Festivals as well as the United States, France, and England, performing with the Academy of St. Martin in the Fields in London and recording a CD of Mexican Baroque music in France. As a singer in Cappella Cervantina, I performed alongside distinguished artists such as Charles Brett, Max van Egmond, Stephen Varcoe, Julia Wooding, Lucy van Dael and Richard Luby among others.