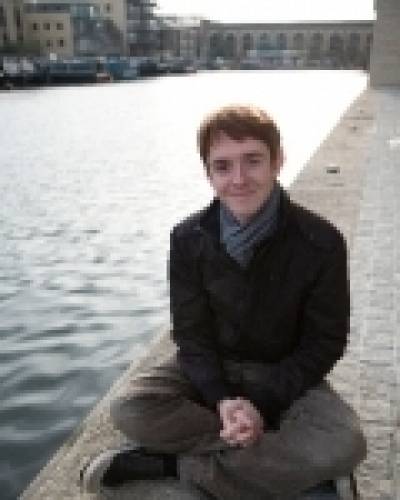 Andrew Hall is a composer, arranger and performer based in North West London. His music has been performed all around the the UK, including at the Edinburgh Fringe Festival and the Bristol Southbank Festival, and has also been performed as far afield as Sweden (at the 2009 ISCM New Music Festival).

He is the arranger for the London-based 'One Night Stand' Big Band, and for the Groove Giants function band.