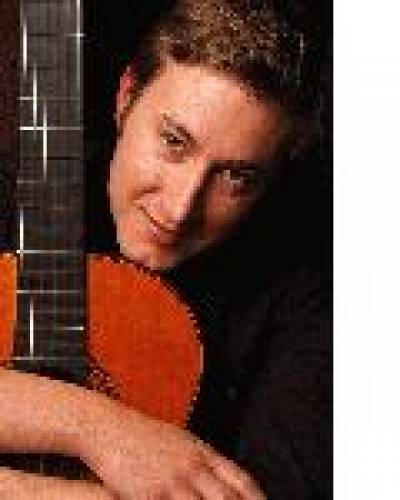 He was Born in August 1970. Pretty soon he discovers a special love for music. He studies with Alain Everts guitar. And later with Thierry Levaux composition but his 7 years working in the Opera house of La Monnaie got him influenced for the rest of his live. Great composer and conductor David Jackson was indeed a mentor for him for several years.

In 1999, He travelled to Spain where he studied flamenco guitar with Oscar Herrero, Pascual de Lorca, Marquito Velez, Camar?n de Pitita and many others. he worked with flamenco dancers where he perfectioned the rythim of flamenco. Since then he work in Ramirez house where he is manager of the shop. direct the audio Department and coordinates the creation of the first classical and flamenco Midi guitar.

He is author of 2 book for audio:

"Introducci?n a la guitarra Midi" "how to make music with a computer" and 2 methodes for studing guitar. His compositions are all been published bu a Spanish publishing company: Ediciones Apmusica.

He's been teaching along with Manuel Barrueco, David Russel, Raimundo Amador, Manolo Sanlucar, Roland Dyens and many other at the International Cordoba guitar festival the last 2 years in the Midi guitar courses organized by the festival.