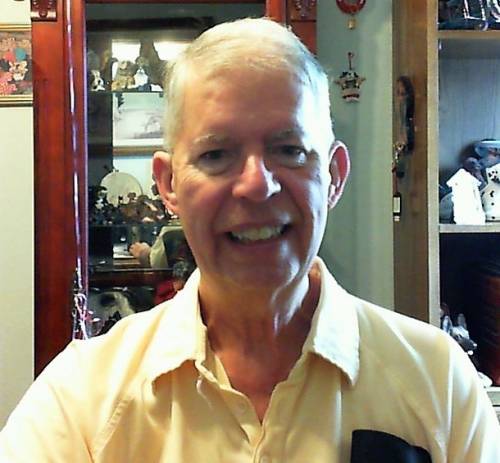 Bob Kennedy is a clarinetist, retired Music, Physics, and Aerospace teacher with thirty-three years of teaching experience. He retired in 1999, and lives in Shreveport, Louisiana - United States of America.

A 1962 graduate of West End High School in Nashville, Tennessee, Bob received his Bachelor of Science degree from the University of Tennessee (1966) with a major in Music Education and minor in science, his Master of Music Education degree from Northwestern State University in Natchitoches, LA (1969), and spent his entire teaching career in the public schools of Caddo Parish LA.

Since Bob's retirement he has been arranging and composing music and playing his clarinet with The Shreveport Metropolitan Concert Band. The band has performed several of his works on their concerts. In addition to his musical activities, he likes to travel and fly radio controlled aircraft.