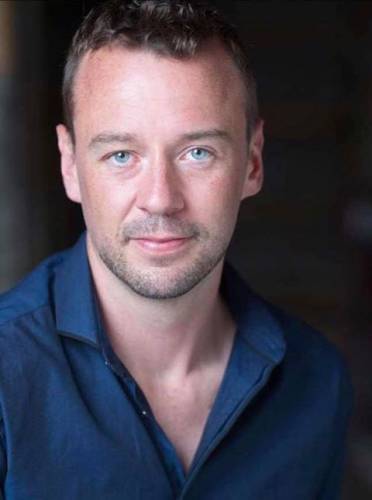 Gavin is a composer, lyricist and cabaret performer.

In 2015, his musical ‘The Man Who Wouldn’t Grow Up’ received its first public reading at The Loft, Brasserie Toulouse Lautrec, Kennington. His musical revue 'Pure Imagination', composed for the year 6 pupils of Cranford Primary School, received its first performance in 2016. A showcase of his songs, 'From Neverland to Tobago' was performed at the Pheasantry, Chelsea in January 2017.

He is a member of Mercury Musicals Development.

The Boy Who Would Never Grow Up
from 'The Man Who Wouldn't Grow Up'
Neverland
sung by Leah Seren
Another Day in the Life of the Nerd
performed by Bradley Riches. From 'Terror at the Sweetshop', based on the children's novel by Lawrence Prestidge.
Dream in a Bottle
sung by Sarah Lark
Home
from Picture Book
ScoreExchange.com is run and owned by ADAP Solutions Ltd. ©
Sell sheet music |
Terms | Privacy |
Contact us | Advertise | Help