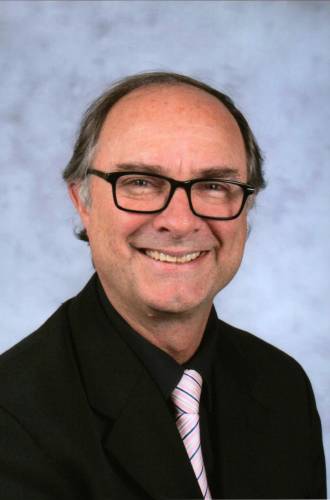 The Californian-born Swiss Composer Daniel J. Laubacher makes his home in Kehrsatz (near Bern), Switzerland. He grew up in Southern California, is married and has two children. Laubacher received his B.A., M.A., Ph.D. in music composition from the University of California, Santa Barbara (UCSB) where he studied composition with Peter Racine Fricker and Emma Lou Diemer and conducting with Varujan Kojian. In addition, he studied with the Viennese composer Alfred Uhl at the Hochschule (now Universität) für Musik in Vienna.

Daniel currently works as ICT, Media and Film Teacher as well as the producer of internal media content at Institut International de Lancy (Geneva area) and as a Lecturer for ICT at PHBern.