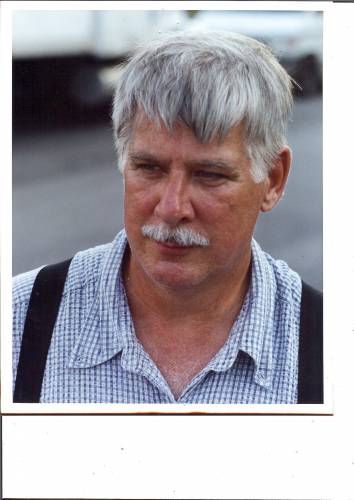 Dennis has been a first call musician in Nashville studios since 1971, after leading U.S. Army concert and jazz bands throughout Europe ('69-'70). Before that he was with The Woody Herman Band, The Glen Miller Orchestra, The Buddy DeFranco Quartet, Ralph Marterie, and others. He scored the movie "The Man Outside" with Levon Helm and Garth Hudson of the "Band". Just finished arranging and conducting on the upcoming Garth Brooks return album (nov 2013). The Martina McBride Christmas Album is one among many albums he has arranged. Perhaps you recall "Mickey Disco" If you listen to country music you've have heard his piano playing. Also an album of his original compositions with the "London Symphony Orchestra" is available at "Amazon". DENNIS IS FEATURING 12 WONDERFUL CHRISTMAS ARRANGMENTS FOR BIG BAND AT LOWEST ALLOWABLE CHARGES.