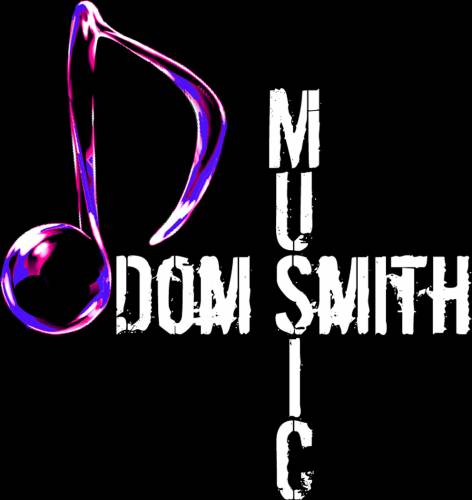 Since the age of 17, I have been involved professionally with music and have gained considerable knowledge both as a performer and teacher of music. I joined the Army as a bandsman at the age of 17 and during eight years as a musician I performed in many parts of Europe including ceremonial duties, concerts for Royalty, international football matches, concerts on the QE2, occasional concerts for the British Embassy as well as playing bass guitar in dance bands. During my time in the Army, I spent a year at the Royal Military School of Music, Kneller Hall in Twickenham where I was awarded a 'Parchment' for exceptional proficiency on the flute and during this year I gained an appetite for composing and arranging music. Since leaving HM Forces, I have continued with a career in music. I have studied for and been awarded a Teaching Diploma with Trinity College London, a Diploma in Music and B.A (Hons) with the Open University. I have also gained further education teaching qualifications and I enjoy teaching 'A' Level Music, specialising in composition at Worthing College. Instrumentally, I teach flute, bass guitar as well as music theory to all levels, and direct and conduct local youth ensembles for West Sussex Music. Working with young musicians has enabled me to continue arranging and composing music to suit different abilities and instrumentation.