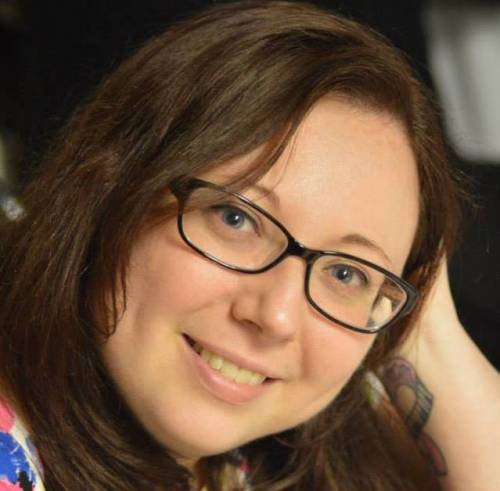 Doniell Cushman was born in the quiet suburbs of Seattle, in Washington State. She began a love affair with music from a very young age, and was often found performing on her parents' old rotor organ as a toddler. She began private study with Cami Lichtenwaldt in 1990. Doniell initially pursued a degree in Music Education through Washington State University from 2002-2005 as a student of both Dr. Gerald Berthiaume on piano and Ann Marie Yasinitsky on flute, but plans changed when her husband enlisted active Army. She finished her degree through the University of Maryland University College, graduating with a B.A. in Humanities with Honors.

As an active participant in the local community growing up, Doniell spent a lot of time in musical theatre, competitive cheer & dance, and as a member of the Praise & Worship team at her church. Her private instructor once took her to the University of Washington to play in the gallery for an art exhibition at the age of 10. In 1999, she had the opportunity to play the pre-show concert in the lobby of the Pantages Theatre in Tacoma, Washington for Miss Katja Skanavi.

Today, Doniell is a private instructor herself, imparting the wisdom, discipline and passion of music in many young minds that come through her doors each week. In her spare time, she enjoys composing her own music, and arranging public domain music. Her students call her Miss Doniell and often come into their lessons to find her listening to Bach, Vivaldi, Beethoven, Mozart, Kabalevsky, Bartok, mixed in with Liberace, Jerry Lee Lewis, Jim Brickman, Ludovico Einaudi, and Tori Amos.

Doniell is a member of:

Doniell has been married to the love of her life since 2003, and has 2 dogs and 1 cat. She enjoys a quieter city setting in the Inland Northwest, and now calls the greater Spokane, Washington area her home. She loves reading, tabletop gaming, traveling, eating Mexican and Indian cuisine, going to the Symphony, finding cool rock concerts to attend, and shopping. Sometimes she crochets or scrapbooks, and often she binge watches documentaries on subscription TV services.