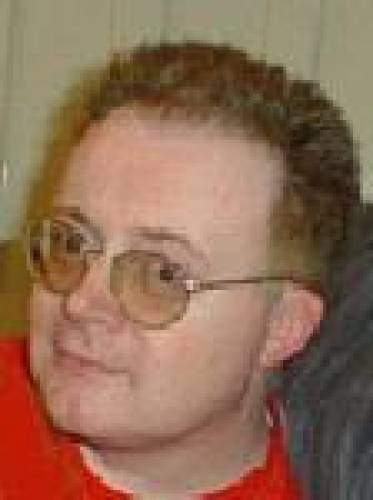 I play guitar and piano and in recent years, with plenty of free time, I have got somewhere with classical guitar. I have been composing music for many years but I have had very little formal training in music and I admit to being mainly self taught. I studied philosophy at Bedford College, University of London between 1971 and 1974 and after this I went to library college in Ealing between 1975 and 1976. I have worked in many libraries including Lambeth, The London Library, British Gas and the English Library at King Faisal Air Academy in Riyadh, Saudi Arabia. I worked for Amoco at their London office in a records management role for ten years but I lost my job after the company merged with BP in 1999. Being made redundant from Amoco gave me the free time to compose and arrange music and pursue various academic interests, including further study of Wittgenstein and Plotinus and detecting Bengali in The Voynich Manuscript.

Music is my main interest and I enjoy playing and singing other people's music as well as my own. I enjoy listening to popular music from 1920 to the present. Contemporary singers I like are YUI, Pixie Lott, Katherine Jenkins, Shanti, Dua Lipa, Bebe Rexha, Mabel and Eurielle.

I have very catholic tastes in classical music and I especially enjoy violin music performed by Arabella Steinbacher and Chloe Hanslip. I also like opera, especially Puccini and sacred choral music.

Apart from music, my main interests are philosophy, linguistics, history and classical literature. Travel is another interest: I have visited Australia, Hong Kong, Thailand, Singapore and Malaysia. I spent three years in Riyadh and whilst there I had brief trips to Dhahran, Bahrain and Dubai. I hope to visit Bermuda and The Bahamas in the near future.