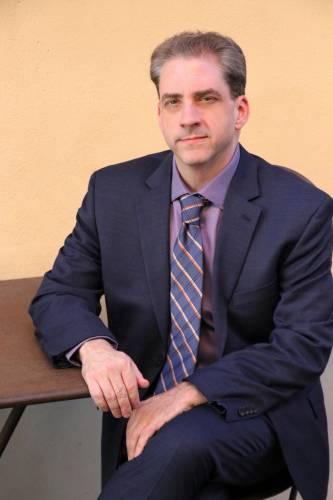 Elliott Miles McKinley has had music performed throughout the United States, Canada, and Europe. Recent commissions include those from the Whatcom Symphony Orchestra, the Pittsburgh New Music Ensemble, the Czech Philharmonic Chamber Music Society, the SOLI Chamber Music Ensemble, and the Martinů String Quartet. He has had works performed by the Minnesota Orchestra, the Warsaw Philharmonic, the Czech Radio Symphony Orchestra, and has had music featured on music festivals including the Alba International Festival of Music in Italy, the Ernest Bloch Music Festival in Oregon, and the Contemporary Music Festival at Bowling Green State University. McKinley is a recipient of a number of awards, grants, and fellowships including those from BMI, ASCAP, Meet the Composer, the American Music Center, the American Composers Forum, and Indiana University. McKinley is also an active as a performer and improviser and is a founding member of earWorm, an electroacoustic improvisation ensemble.