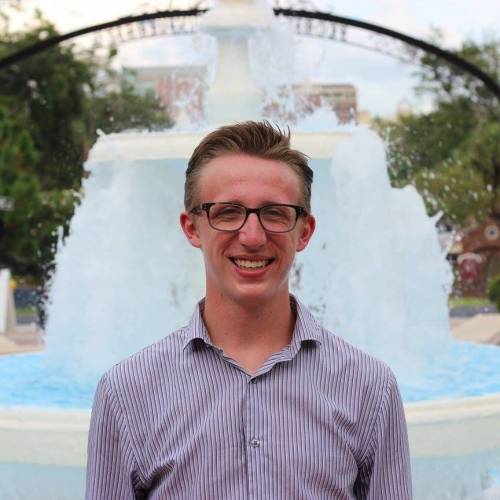 ​Meincke is also the recipient of multiple awards like the Career Encouragement Certificate from the American Prize in Conducting, the Arkansas Governor's Award for Musical Excellence, and the John Phillip Sousa Award.

​In the academic world, Meincke has had success, maintaining a 4.0 GPA at the Florida State University College of Music, and as a published journal writer in the Call to Worship Lectionary Guide published by the Presbyterian Mission Agency in Louisville, KY.