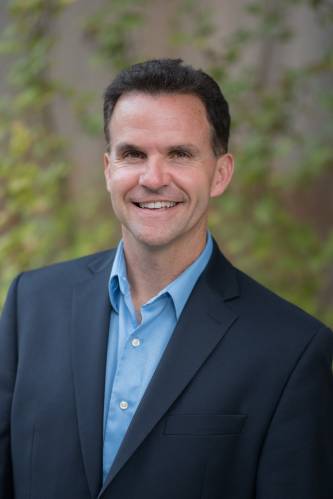 Mark Fish is a professional composer, conductor, arranger, violinist, violist, and music educator living in the San Francisco Bay Area. His music has been performed in the United States, Europe, South Africa, and South America, in venues including Carnegie Hall, and by groups including the Minnesota Orchestra. He has a BA in Music from UC Berkeley and an MA in Music Composition from UC Riverside, and has received commissions from groups including the San Francisco Chamber Orchestra, the Newport Symphony, Wild Basin Winds, Asian American Dance Performances, and the Del Sol String Quartet. His music has been featured in Strings Magazine, and his cello and piano arrangement of Ravel's Mother Goose Suite (Ma Mere l'Oye) has been published by Editions Durand. For more information, to hear his music, or to order other scores please visit www.markfish.com.