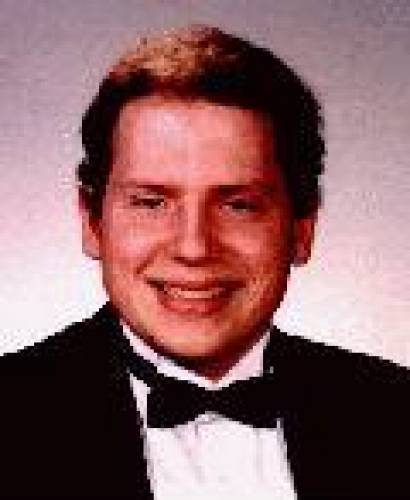 His music is known for incorporating rich harmonies and dramatic counter lines. Both students and teachers find his music to be accessible and enjoyable to play. Many high school bands have received superior ratings at contest performing his works. Gavin has received several commissions throughout the United States including a grant from the Iowa Arts Council. He was also the winner of the University of Kansas New Music Ensemble Composition Contest.