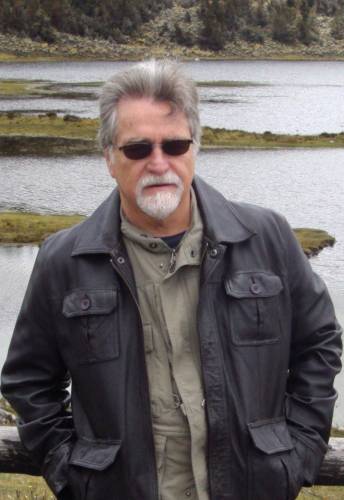 A graduate of the Juilliard School of Music, Mr. Egner has studied with such distinguished flautists as: John Wummer, Jean Pierre Rampal. Arthur Lora and Frances Blaisdell. He has appeared in recital with the orchestras of New York Florida, Argentina, Uruguay, Peru, Venezuela, Austria, Germany and Italy.

Mr. Egner has performed in the Mozart Festival in Salzburg, Festivale Musicale della Costiera Amalfitana in Italy and in the London Symphony International Summer Festival in Daytona Beach, Florida.

Along with his performing, Glenn Egner has been instrumental in forming the school of flute playing in Venezuela. In 1977 he formed the Venezuela Flute Quintet which today is know as the Venezuelan National Flute Orchestra which performed most successfully at the National Flute Convention NFA in Chicago in 1997 and again in Atlanta in 1999.

As the Orchestra Librarian for the Venezuelan Symphony Orchestra, (Orquesta Sinfónica de Venezuela), Glenn has been editing and transcribing many flute pieces, both of the standard flute repertoire and of many latin american and Venezuelan pieces, both for orchestra, flute and piano, etc etc. , making them much more reader-friendly ! This past May Glenn was at the World Convention of MOLA in Helsinki, Finland.