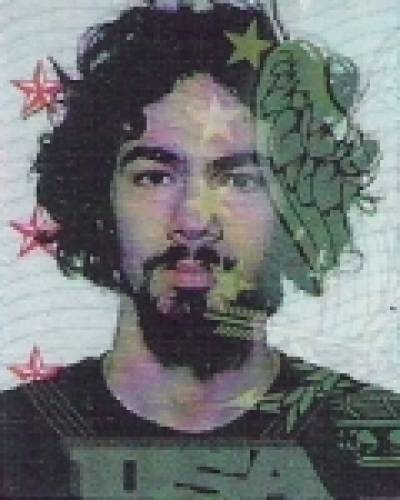 Gregory M. Genovese has been composing since getting into music at age 15. He has studied classical and contemporary composition at Rowan University with Harold Oliver and Sean Heim, earning his bachelor's degree in music theory/compostion in 2002. Two works of his were performed by the California EAR Unit at Arcosanti in Mayer, AZ in 2001 and 2002, respectively.

In addition to his short body of classical efforts, Genovese has composed music for 3 short films: Put Your Dreams Away (1999), Fred's Suburban Nightmare (2002), and The Ninja Always Rings Once (2007).

Recording as Vesan, he has released 5 albums since 2001, with 3 more slated by the end of 2011. Genovese has also released an EP and a single as Scratchboard Fred & The Knobs of Cheese.

All of Genovese's music is published through Macula Lutea (ASCAP).

Guitar
Coventry
Piano
Old No. 7 (shot #2)
Theme to "Put Your Dreams Away"
Violin
On Instruments