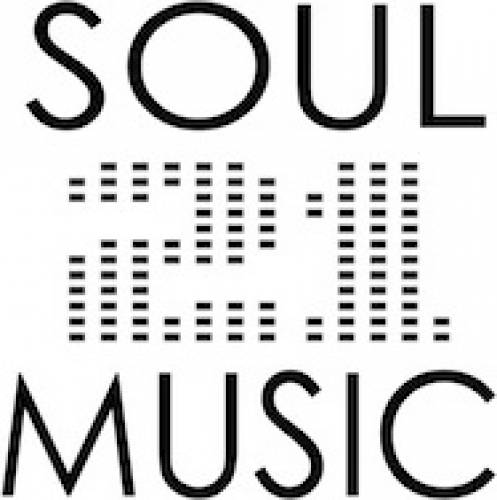 Greg Stamper is a fourth generation minister, recording artist, composer and producer. At the age of 5 he wrote his first Gospel song, “Come To Heaven (With Me)” and today his music is being sung by choirs and churches across the globe. As a performer he has been privileged to sing in world famous venues including Carnegie Hall and Constitution Hall. In October 2010 Greg released his debut solo album “One With You” and is currently preparing for his next release “In The Heart Of God” for Summer 2013. Greg has served as a choir director, keyboardist and Minister of Music for several churches and choirs over the past 20 years and served on the Board of Directors at Sacred Center NY. In September 2011 Greg co-founded Expansion Church with Rodney McKenzie Jr., established the Music Ministry featuring The Light and served as Co-Director until November 2012. In the private sector Greg has 13 years of experience in Macintosh Support and Engineering. Greg attended Morgan State University in Baltimore, MD and studied at New York Theological Seminary. Originally from Silver Spring, MD, Greg currently resides in Brooklyn, NY and is the proud father of one daughter, Malcolm Anaya Stamper.

written by Greg Stamper
Toward Our Wholeness
We Are The Light
For My Good
Big, Bad, Bold
I Choose To Be Free
I Expect The Good
I Give This To You
I Go Within
I Open My Heart
I Walk With You Always
I Will Trust You
In The Heart Of God
Open To Receive
Spirit I Am Here
Reveal
Thank You God For Everything
The I Am Prayer
We Are Great (How Great)
Yes I’m Grateful
You
I Let Go
I Bless It
God Is In My Heart
Show Me (I Will Wait For Thee)
Hosanna (We Celebrate This Day)
Be At Peace
And So It Is
My Name Is Royalty
As I Give, I Receive
Holy, Beauty, Worthy
We Will Rejoice
The Peace of God
Upgrade Me
Come Live Your Purpose
I Choose
ScoreExchange.com is operated by ADAP Solutions Ltd. ©
Sell sheet music |
Terms | Privacy |
Contact us | Blog |
Advertise | Help