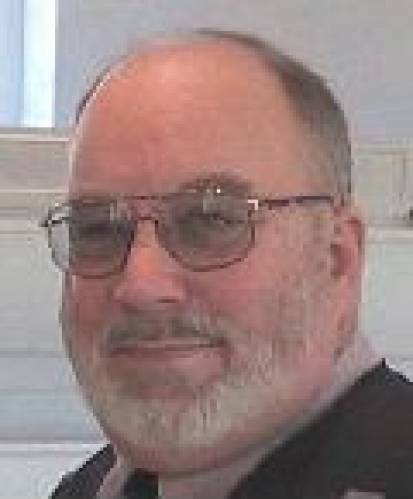 Haworth ("Cap") began playing the piano at the age of four and began studying organ at the age of ten. As part of his musical training, he played memorial services at a local funeral home. Another benefit of this training was that he learned all the old American hymns that still stand him in good stead. He attended music school at the Richmond Professional Institute in Richmond, Virginia, now Virginia Commonwealth University. There he studied music history, voice, piano and organ among other musical subjects, his favorite musical genre being 19th century English cathedral music. Later, in the Army, he served as chapel organist in Phu Bai and DaNang, Vietnam. He was also the cocktail pianist for the Commanding General of the XXIV Corps. every evening at 5pm. For the past 30 years he's been a member of the senior choir at Christ Church (Episcopal) in Alexandria, Virginia, where he also serves as assistant to the organist.

When he was 15, he composed his first piano composition; he now specializes in composing music in the Anglican tradition. One of his musical goals is to compose a complete choral service.

Uncategorised music
How Firm a Foundation
Now the day is over
On this day, the first of days
Psalm 100
Psalm 130
Savior, Like a Shepherd Lead Us
ScoreExchange.com is operated by ADAP Solutions Ltd. ©
Sell sheet music |
Terms | Privacy |
Contact us | Blog |
Advertise | Help