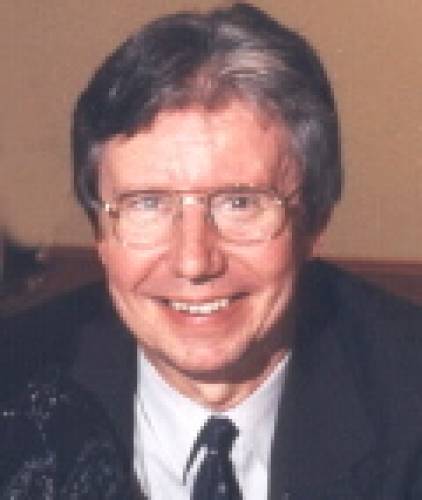 Ian Maurer has spent most of his life singing in choirs as a treble and then a bass, performing music of various kinds. The advent of Sibelius and SibeliusMusic.com has allowed him to express some of the musical ideas which have been circulating in his head for a number of years. Life as a bass, generally in the back row of a choir, has enabled him to study the inner workings of several choral groups in considerable detail and resulted in his first published work - A Choral Menagerie. His initial foray into the world of more serious music is a setting of Shakespeare's XXVIIth Sonnet (Weary with toil, I haste me to my bed). He usually has a number of works in progress. You can keep up to date with new releases by submitting your email address in the box below. Double-sided choral copies at quantity discount rates may be ordered by email. Details on pricing, delivery and payment are available by email.