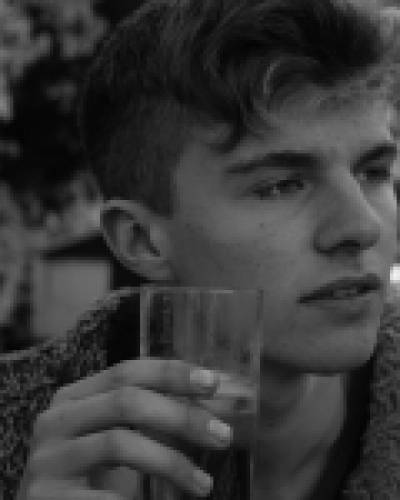 As a young person I find that the Media often represent us in a bad light, so I wrote a musical called "A Teenage Song Cycle* (*no added hormones)". It was performed at the Rose Theatre in Barton Peveril College on the 3rd of November 2010 in the form of a forty minute song cycle for a cast of four and a rock band. The next step is adding a script and more characters as well as touring the current production around schools with the current cast and piano accompaniment. On top of all that we are producing a CD with the original cast. The scores for 'A Teenage Song Cycle* (*no added hormones)" aren't currently available for sale.

The choral scores available are things that I write in my spare time when not working on the musical. The brass quintet scores are pieces that I have written to use with the 1st Chandlers Ford Boys Brigade Training Band.