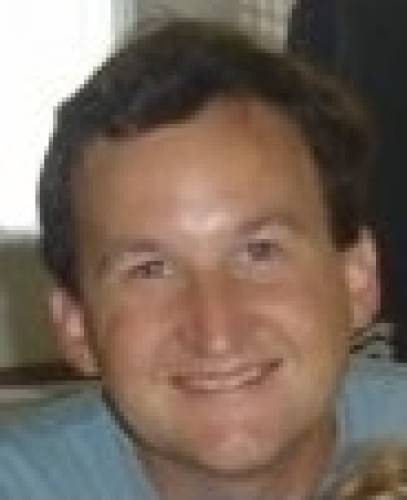 James Berry has been a music educator / composer since 2001 and a professional musician for most of his life. At a young age, Mr. Berry pursued both piano and trumpet following in the musical footsteps of his late father Eric, founding conductor of the Casco Bay Concert Band in Portland, Maine. Mr. Berry went on to pursue a degree in music education at Gordon College where he studied piano with Dr. Alina Polyakov of Boston Conservatory. He has won several honors and competitions on the piano, recently in 2006 as the graduate winner for the Boise State Symphonic Concerto Competition in Idaho. In the past summers, he worked on the staff of the prestigious Bowdoin International Music Festival in Maine and co-founded the Mountain Top Music summer jazz camp in North Conway, NH. Mr. Berry has been featured on several vocal, classical, bluegrass and jazz recordings including his recent solo live recital album Reflections. He is also co-founder of the website ilearnmusic.com, which aims to provide free music education video lessons and resources worldwide. These videos have been viewed over half a million times on YouTube.

Contact james@ilearnmusic.com to commission a work or leave some feedback.