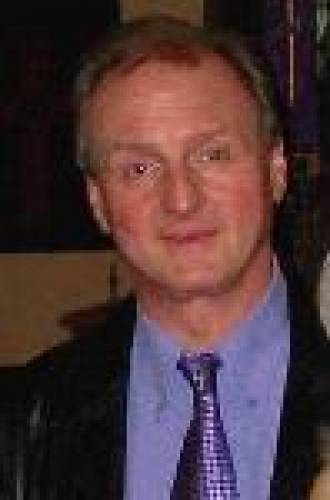 James originates from Lancashire but spent many, many years studying and working in Yorkshire.

Whilst studying at York he had the great honour of receiving tuition on the organ from Dr. Francis Jackson, his assistant Geoffrey Coffin (now Principals Organs - York) and Dr. David Lang. He was fortunate to receive tuition on the Minster organ and became organ scholar at York.

On qualifying as a teacher, he taught in Beverley and Driffield for seventeen years during which time he worked with the Melsa Consort, a largely a-capella choral group in North Humberside, the East Riding Youth Choir, various Amateur Operatic societies and local orchestras.

During this time he worked with the composer Anthony Hedges and the BBC singers under their director, John Poole also attending master classes with John Rutter.

Also at this time he had the great delight of becoming Assistant Organist at Beverley Minster under Alan Spedding, making several broadcasts for Radio 3 and other local radio stations.

His Eucharist setting is now complete and information about it can be found at his web site - www.jarcher.com

You can also find his music published in print and download from www.lulu.com

His board game - Cantabile - is designed to help in the training of choristers by coming up with fun questions and answers on notation, church history etc, etc.

James' latest compositions include a miniature tone poem,'Northern Lights' for Double Bass and Piano, shortly to be turned into a three movement work and several choral pieces for junior school choirs (Beans and Summer is 'icummin in). These have been composed as test pieces for the recently formed Hindley Music Festival (www.hindleymusicfestival.co.uk)