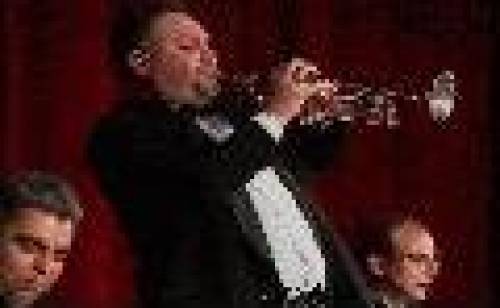 After Studies at Illinois Wesleyan University and Roosevelt University. Mr. McGahan found himself the chief arranger for both the Deja Vu Big Band and the Ron Smolen Orchestra. Since 1986, Jon has been actively composing, arranging and playing Trumpet, Trombone and Euphonium for these groups, as well as the Revolutionary Swing Orchestra, the Sicilian Band of Chicago and other jazz and concert bands in the Chicago area, including his own ensemble, the Stardust Big Band.