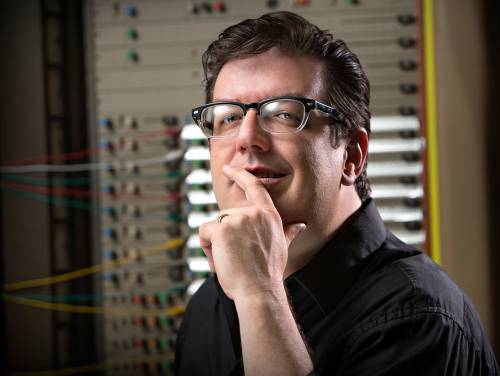 He curates the Fresh Minds Festival of audiovisual art from all over the world, serves as Editor-in-Chief of the International Journal of Art, Culture and Design Technologies, and created the Performance Technology (PerfTech) program at Texas A&M University (a Carnegie Tier One Research University and member of the elite Association of American Universities).