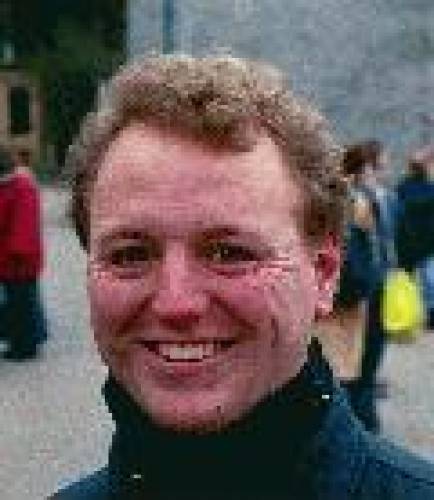 Dutch tenor Jelle Leistra (1983) received his first singing lessons from Hans van Dijk, after which he continued his studies at the Rotterdam Conservatory. He studied with Frans Huijts and Roberta Alexander, and graduated in 2008. He is now coached by Frans Fiselier.

Jelle sang the role of Don Ottavio in a children's version of Mozart's Don Giovanni (Blue Bottle Productions; 2006). He also sang the role of Billy in a semi-staged performance of the Mahagonny Songspiel (Weill/Brecht; 2005), conducted by Henk Guittart. In 2007 he performed the mini-opera De stoere Conci�rge (The tough Janitor) during the innovative Yo! Opera Festival. In 2008 he sang the roles of Aeneas and First Sailor in a concert performance of Purcell's Dido and Aeneas.

He is also active as a concert singer, like in Stainer's Crucifixion (tenor solo). He also tries to perform new and unknown music, several composers wrote music for his voice.

Jelle took part in a large number of choir projects, and is a vocal coach for singers and choirs. He is also a choir conductor.

His compositions mainly hold vocal music, either for solo voice or choir.