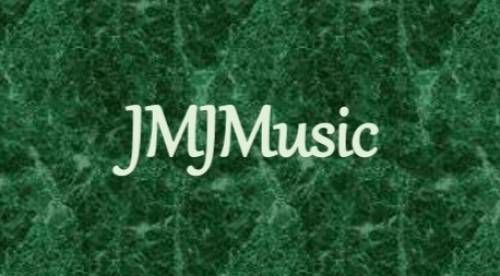 "Now I can say loudly and openly what I have been saying to myself on my knees." – Duke Ellington

My work as a composer and arranger has focused primarily on music for the Mass and for the Christmas season, though you will see a mix of secular music and sacred music for other occasions. I compose in various styles and for various situations based on inspiration, experience, and the groups I belong to at any particular moment.

A little about myself:

Take a good look around – every piece is unlike the others!