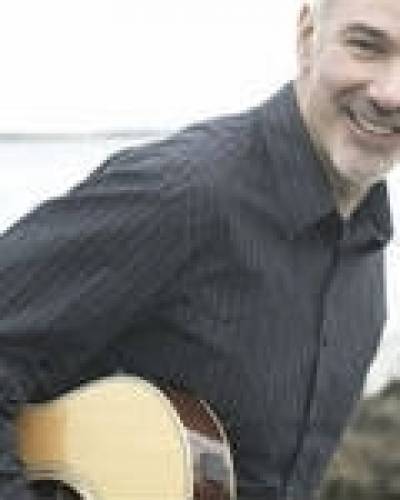 UK born and educated Steve Smith, is one of his generation's foremost contemporary guitarists. The breadth of his musical activities is vast, ranging from premieres of works by composers as diverse as, Michael Tippett, John Adams and Mark-Anthony Turnage, to performances with many of today's major artists. He has premiered many new works, and advised composers on writing for guitar. He has made over 30 recordings, including many prize-winning discs. He is probably the only performer ever to perform concerti on guitar, mandolin & banjo, on the same programme. As a composer he has broadcast on BBC radio 3 and Granada Television, his works have been performed in the UK, Finland, Sweden, the USA and France.