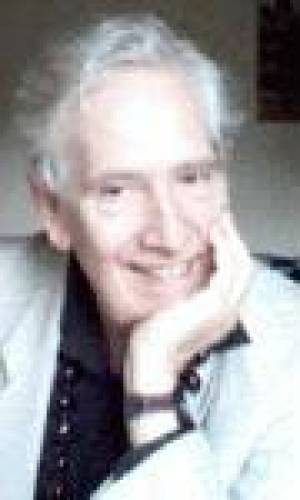 John Dalby's first major musical assignment was to write the music for a Elizabethan masque being presented to the Queen at Gray's Inn. He then returned to the theatre and followed Dudley Moore into "Beyond the Fringe", and stayed for a year. Whilst appearing in "The Fringe", he wrote his first musical, "The Rose and the Ring" which won great acclaim in London. He followed this at The Yvonne Arnaud Theatre in Guildford with a magical version of "The Sleeping Beauty" which one critic described as "….the best show he had ever seen!" Then came "The Magic Carpet" which starred the young David Essex. In the West End, apart from "Beyond the Fringe", John has appeared in his own revue, "One in the Eye" and with Tom Conti in "An Italian Straw Hat". He has performed cabaret all over the world.

Uncategorised music
A Sower Went Forth
Bending Boy
Bethlehem
Come, Sing One Song Unto the Lord
Crabbéd Age and Youth
Crocodile Tears
Dona nobis pacem
Farewell, Asmoday
Fugue on the equality of man
Giddy-up Spider
If You Have Angels
Liszt
Pick Your Feet Up
Rest, Sweet Child
Short Shanty
Thank You
The Five Ring Swing
The King of Kings
The Song of the Dandelion
The Song of the Praying Mantis
The Virginal Song
There's no Magic Any More
Three Cheers for Gertrude
Thrilled to Bits
Turkvo
Wanderlust
ScoreExchange.com is run and owned by ADAP Solutions Ltd. ©
Sell sheet music |
Terms | Privacy |
Contact us | Advertise | Help