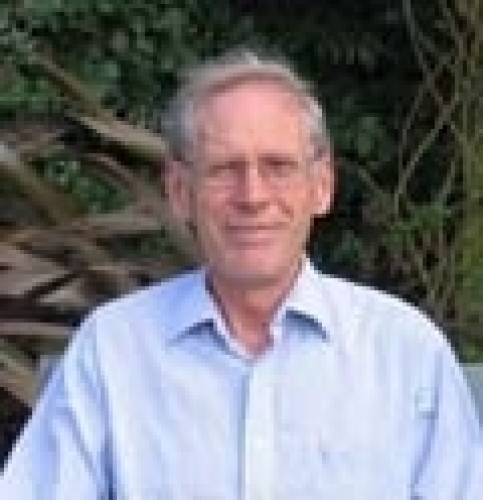 I was born in 1942, read physics at Magdalen College, Oxford and after a two year period of postdoctoral research at the University of Sheffield was appointed in 1970 to a lecturship at what became the University of Northumbria where I remained until 1997 when I took early retirement. Since the age of 14 when I attended my first orchestral concert, a strong interest in music, including the wish to compose. In this I have been largely self taught, although some early training as a choirboy came in handy. Since 1994 I have attended COMA summer schools which have included composition classes with Michael Parsons, Diana Burrell, Daryl Runswick, Michael Finnissy and Deidre Gribbin. After some private lessons with Agustin Fernandez at Newcastle University, in 1999 I enrolled on a two year part time MMus in composition at Newcastle where I initially studied under Agustin Fernandez and latterly with Deidre Gribbin. I play the oboe in both the Tynedale Orchestra, the Cobwebs Orchestra and the Darlington Orchestra. I am the Chairman of the Newcastle upon Tyne Branch of the Society of Recorder Players and the Musical Director of the North East Recorder Orchestra.