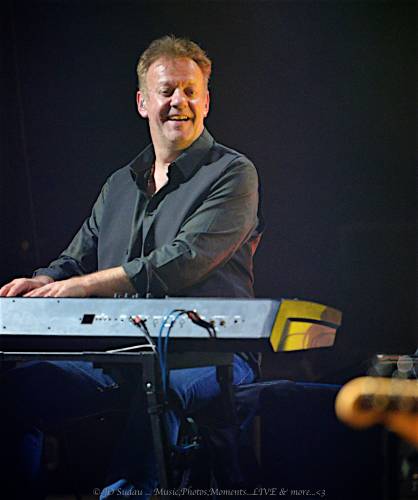 John graduated from the Royal Academy of Music in 1986 with a B-Mus degree and LRAM teaching diploma. From this point onwards music became both his profession and life. His musical interests are diverse: Classical, Jazz and Pop, to name a few. He has worked as a keyboard player for many pop artists and in West End shows in London. He enjoys composing and arranging, especially for TV and film. Thanks to his 17 year connection with Roland (the electronic instrument manufacturer) both as a clinician and demonstrator, he is also heavily involved with computer music in all its forms. Education is also becoming increasingly important to John as he travels the world extolling the virtues of Music Technology to teachers and students.