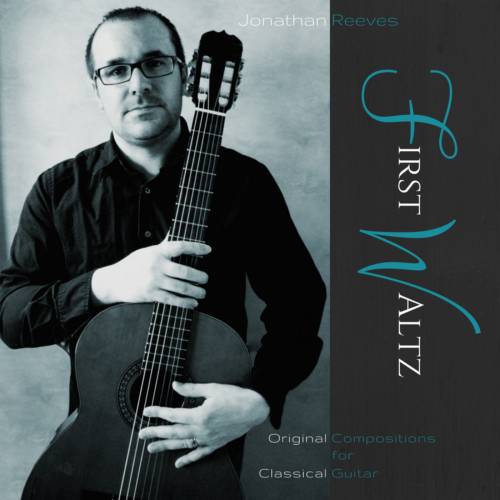 Contact Seller
Please note that you will need to sign in or register before you can contact this seller
Address:
Mr Jonathan Reeves
Young Ave
Ridgeway
ON
L0S1N0
Canada

Jonathan is a freelance guitarist, composer, and teacher. He began playing the guitar at the age of thirteen. He studied music for six years at Canterbury Christ Church University, England, where he studied the electric guitar with James Dean, the classical guitar with Jeff Alexander, had frequent Master classes with one of Britain's leading classical guitarists John Mills, jazz guitarist Gary Potter, jazz/fusion guitarist Malcolm MacFarlane, and session guitarist David P Goodes. In 2002 Jonathan graduated with a Master's Degree in Music. In England Jonathan was a freelance guitarist as well as a peripatetic teacher visiting various schools in Kent along side teaching the guitar privately from his home studio. In 2003 Jonathan emigrated to Canada where he continues to compose, perform, and teach as his full-time profession.

His composition 'Carillon Bell Tower' was chosen to be performed at the Peace Tower, on Parliament Hill in Ottawa, as part of the House of Commons Summer Live Festival 2014.