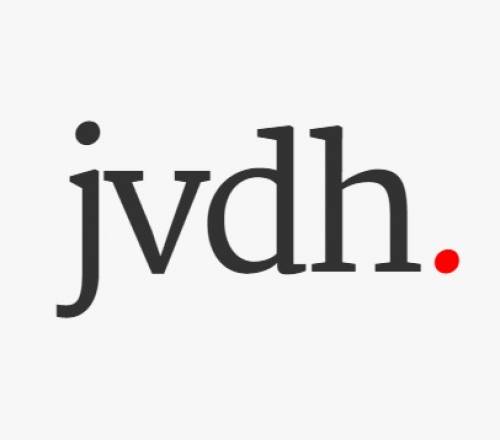 Joris van der Herten studied piano and composition in Belgium at the Academies of Lokeren and Sint-Niklaas, and in the USA at Dartmouth College.

In 2011, three of his works were selected for performance at the opening of the Firstsite contemporary art gallery in Colchester, United Kingdom.