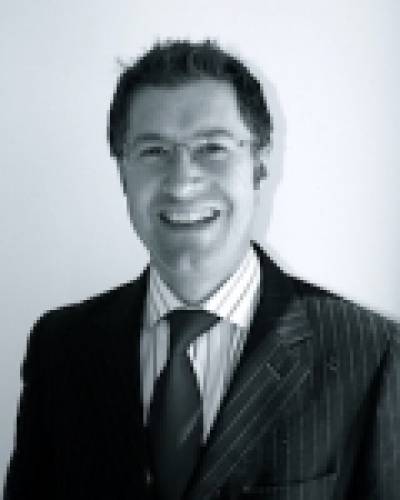 One of the UK’s most inspirational composers, well respected and admired for his innovative, eclectic and emotionally charged compositions. His works encompass an impressive range of pieces from Large Scale Orchestral works and Chamber Music to a considerable number of works written specifically for musical education. Many of his pieces continue to receive international performances and acclaim amongst a growing audience. Justin’s music for film and theatre has been widely recognised as individual and eloquent. Born in 1965 in North London, Justin Wildridge read music at Bath, Nottingham and Bristol Universities. His musical career spans over twenty years as a performer, composer and teacher. During his undergraduate studies in Bath, Justin’s compositions caught the attention of The Uroboros Ensemble who brought his early work to the attention of the listening public with performances of his experimental piano works alongside his setting of Wilfred Owen’s poetry in the composition “Dulce et Decorum Est”. During his postgraduate studies at Nottingham University (under Nick Sackman, Hugh Wood and Nigel Osborne), he completed his “Distant Voices” for Michael Collins. Justin was awarded the Hallward Prize for outstanding composition through The Allegri Quartet who championed his Second String Quartet, titled “Aubade”. Justin has enjoyed composing for The Hilliard Ensemble, The Milton Keynes Chamber Orchestra and The West of England Wind Quintet. His setting of the Ted Hughes poem “and the Phoenix has come” for Soprano and Orchestra, received it’s premiere under Paul Daniel and the Orchestra of Opera North. Justin’s compositional style reflects his remarkable ability to perform fluently across an eclectic mix of musical genres. The Clarinet was Justin’s first instrument that was initially taught to him by a former member of The Squadronaires. This opened up the highly influential world of Jazz to him that runs as a thread through many of his compositions. Justin is equally formidable as a Saxophonist for which he has written many works. In the early nineties Justin also lead his Rock band Plastic Fruit on a number of successful tours across Europe. He continues to work as a singer songwriter today. Amongst the many successful residencies Justin has enjoyed as a composer, his work with Opera North, The London Sinfonietta and The Bournemouth Symphony Orchestra have given rise to some of his finest musical achievements. “Between Heaven and Earth” received highly favorable reviews as a test piece for The Leeds Conductors Competition in 1998 together with “Collage” for Large Ochestra. Of the educational projects Justin has directed the DfES funded collaborations with Wells Cathedral Music School have been most rewarding for all involved, alongside his work with the Sound Inventors Project sponsored by the Society for the Promotion of New Music. More recent compositions have included a Trumpet Concerto for Philippe Schartz (Principal Trumpet BBC Naional Orchestra of Wales) alongside projected works for Arioso Musica Domani and The Bernadi Group. Justin is a firm believer and practitioner of Creative Musical Education for all. He has taught music in Schools, Colleges and Universities in the UK and in mainland Europe. His aim continues to be to raise the profile of music in all educational institutions and to freely make available creative opportunities for the next, developing generation.