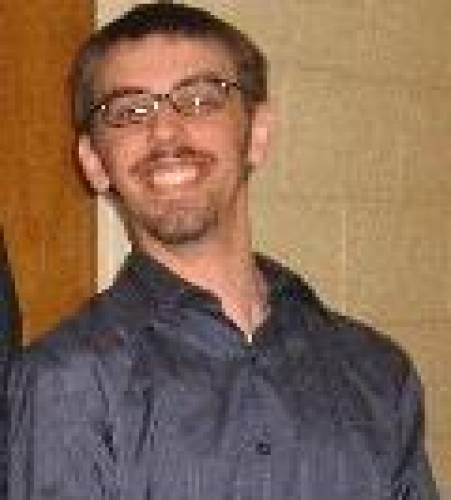 Jesse, native of Rochester New York, is a trombonist, composer, and educator. Upon graduation from Eastridge Senior High School in 2003 he entered into the Music Education program at Nazareth College. After two years of study in the Music Education program he realized his great interest for Music Theory and declared a second major in Music Theory and Composition. As a trombonist he is a founding member of the Nazareth College Trombone Choir and has performed in the Nazareth College Concert Band, the Nazareth College Symphony Orchestra, Commencement Band, the Genesee Wind Ensemble, the UMass Concert Band, the UMass Brass Quintet and the UMass Commencement Band. As a composer he has written and arranged numerous pieces for trombone choir, brass quintet, as well as pieces for string quartet, solo flute, and beginning band. As an arranger he has arranged works from Trombone quartets, Trombone Choirs, BRass Quintets, concert bands, orchestras, as well as vocal arrangements for soloists to acapella groups. He is the 2007 recipient of the Academic Award in Music Theory from Nazareth College and has been named to the Deans List. Jesse has studied trombone with Mr. Timothy Dueppen, composition with Dr. Carl Wiens, and conducting with Mrs. Nancy Strelau. Graduating in May 2008 with a Bachelors of Music degree in both Music Education and Music Theory, Jesse is currently attending the University of Massachusetts in pursuit of a Masters of Music in Music Theory.

Please feel free to email me with any questions, comments, etc. jwhitne1@gmail.com

I have posted the new edition of Warsaw Elegy…please let me know what you think of it. Also, I have added a live performance of Fanfare for Nazareth College. I will be posting a few new pieces shortly as well.

I am constantly working on new pieces as well as arrangements, so contact me if you are looking for something!

Please leave comments on my pieces!!!!