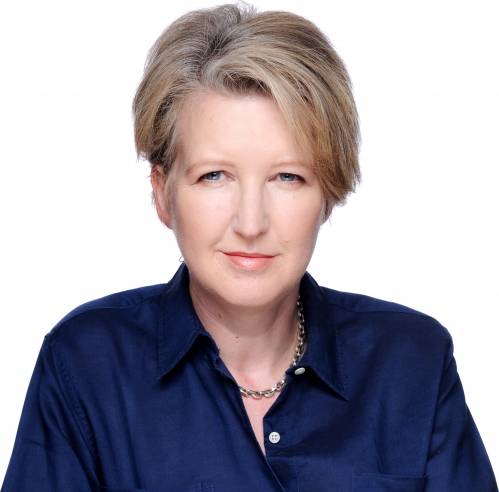 Kath Gotts studied Philosophy and Psychology at St Hilda’s College, Oxford, and then went on to study music at Goldsmiths College, London. She is composer and lyricist of: Bad Girls – The Musical, with book by Maureen Chadwick and Ann McManus, (West Yorkshire Playhouse and West End, licensed through Weinbergers/MTI Europe and now enjoying numerous amateur productions both in the UK and internationally); The Realness – a musical created for the Big House Theatre Company, working with a cast of ex-offenders and care leavers and using a range of accessible musical styles from rap, reggae and gospel to grime; and Crush (Belgrade Coventry and tour) – an original musical comedy celebrating and subverting the schoolgirl fiction genre, published by Nick Hern Books and now being performed in schools and colleges.

New musical Footballers’ Wives, based on the tv show and with book by Maureen Chadwick, is currently in development.