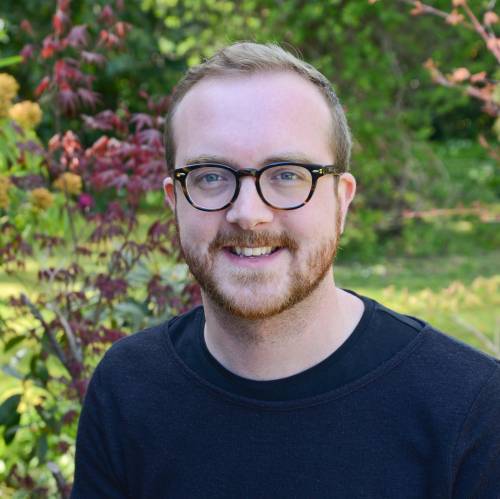 Laurence Scott studied at Kingston University where he received his BMus degree with first class honours. Alongside studying clarinet performance, he also developed an interest in composing and arranging and won a prize in the university's 2002 composition competition with his piece 'Chinese Whispers'. Laurence arranges a variety of music for several different ensembles and composes his own music when he can. In 2006 he completed an MMus degree in Clarinet Performance Studies at Trinity College of Music, and now works in music publishing.